Is dry aged beef better? or should I say, Is it worth spending all that money? 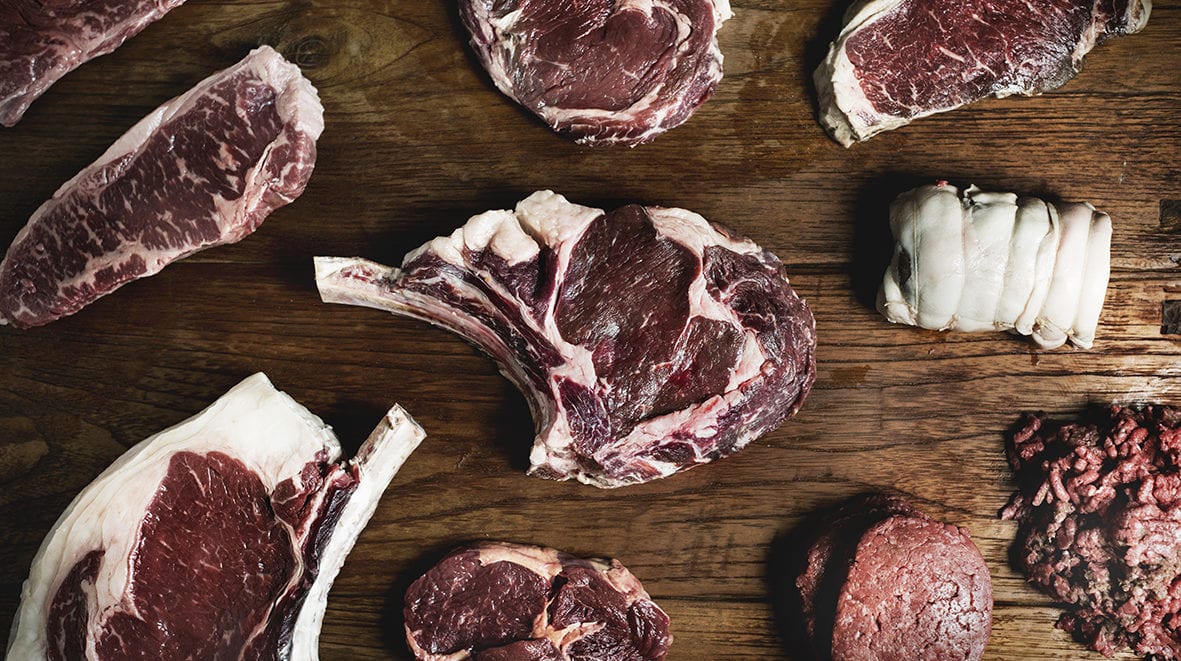 Is dry aged beef better? this is the question I will try to answer. Anyone who has been to a quality steakhouse or butcher shop has likely seen dry aged steak or beef. You know, its that really expensive cut that you’ve alway wanted to try but didn’t feel like paying double the price. Is it worth it? we know it is, let’s find out why.

What the heck is dry aged beef anyway?

Essentially, it’s a preservation technique. You see a very long time ago before we had all this modern technology, we didn’t have much time between sacrificing an animal and consuming it. Normally, people who were raising cattle back then, were probably doing it to bring the meat to market in the hope to make enough money to feed their family and take care of the rest of the herd. Humidity and Temperature, friend or foe. Once we figured out that by placing meat in an environment with a low temp (0 – 4˚C, 32 – 39˚F) and fairly high humidity  (78 – 85% RH) we could store meat for longer and longer periods of time without spoilage. It was this cold conditioning where the surface moisture could dry before bacteria could take its hold.

The 1960’s wasn’t only a time for peace and love, in America a new innovation was about to alter this age old tradition for years to come. Wet aging, this new process placed meat in a bag and under vacuum seal removing the oxygen preventing many species of bacteria from proliferating. Years later a study conducted by Texas A&M University would show virtually no difference in the tenderness of meat achieved by either process.

So if wet aging had similar effects on tenderness compared to dry aging, what would it do for flavor? During the decades of dominance of wet aging, dry aging retreated to specialty shops, finding its niche in high-end restaurants. Many consumers opted for the wet aged product because of its reduced cost but had to settle for the metallic taste. Those with a discerning palate (and fatter wallets) would choose the flavour that only dry aged meat could produce. Now there are many articles out there that just love to toss around words like “nutty” or “earthy”. but is this true? does dry aged meat taste like nuts? and why would i want eat that? let’s take a closer look.

What meat for ideal for aging? (Quality) 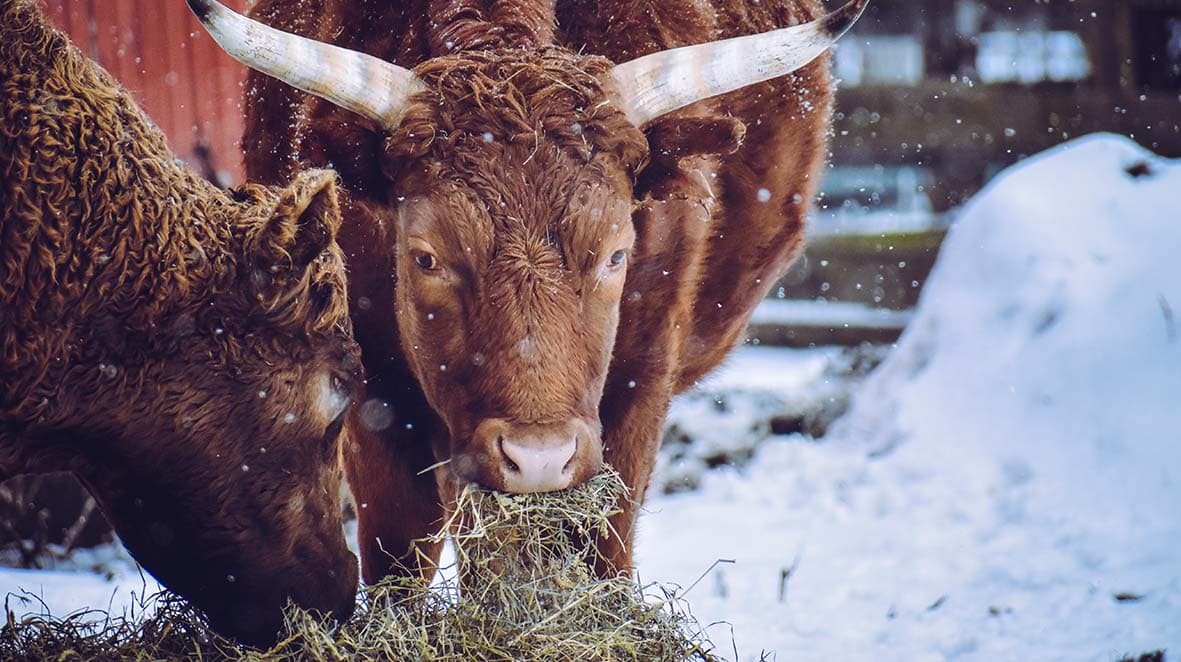 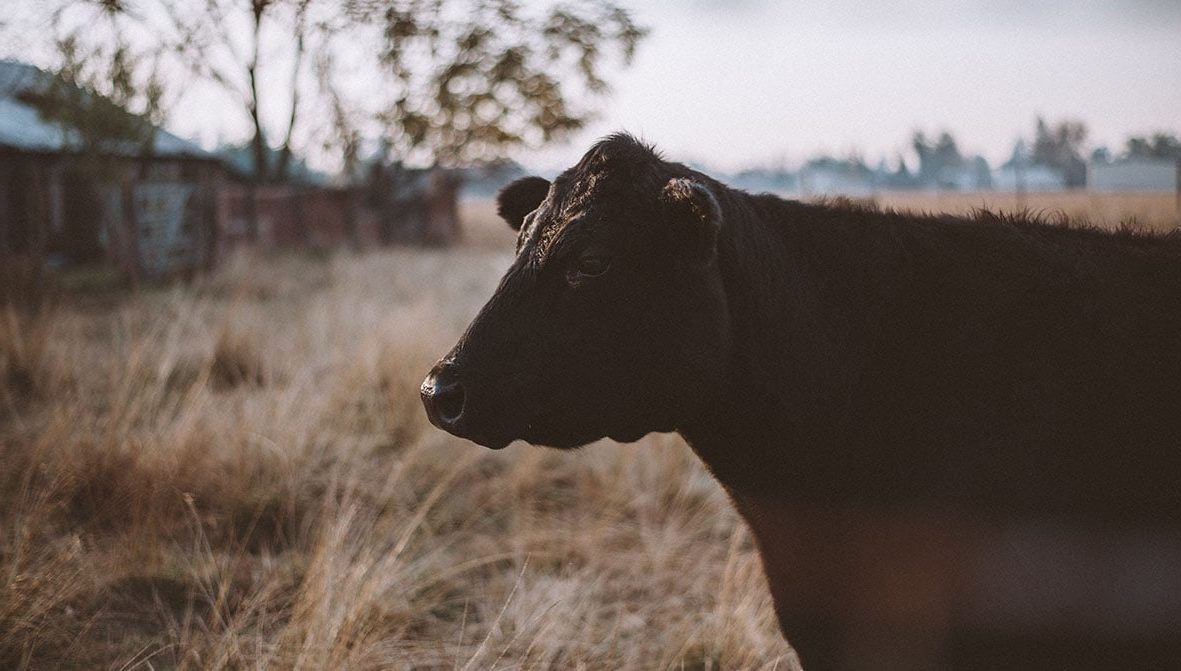 F is for Fat and fat = flavor, but is that the only thing that affects flavor? that is a big N. O. good buddy. While yes it is true that the more intramuscular fat (marbleization) in any given cut of meat, the more flavor you will get. There are also other factors that we need to explore.

Good things come to those who wait (Time)

One question i get asked over and above all others is, how long does it take to dry age? let me answer you with a general range first and then we’ll get into the details. A good average to start with is 20 – 40 days, this is true for the mid section of the animal. These are large muscle groups (with thinner muscle fibres) that do not get as heavily worked as the anterior and posterior sections. Now there is nothing stopping you from aging those other cuts, but there are 2 factors that have to be considered, fat and fibre diameter.

Believe it or not but fat does play a role in the time at which tissue breakdown occurs, less fat, the slower the process. This creates a compounding affect when coupled with muscle groups with larger diameter fibres. Anterior/posterior muscle groups can take up to 3 times longer to achieve the same tenderness as the loin section. You should see the look on peoples faces when i tell them they can dry age over a year. REALLY ? is the common response, two which i reply “sure just as long as you don’t mind it tasting like prosciutto”.

Don’t believe me? listen to what the narrator says in this video at min 1:06.

Here is another example, this YouTuber dares to sample meat aged up to 420 days. Listen to what he says at 3:13 in this video while tasting a 240 day aged steak. He definitely has some choice words at min 4:12 when he tries the 420 day aged steak.

So the answer is Yes, Dry aged beef is better

But wait there’s more!  Don’t click away just yet, give me another minute and i’ll tell you why, oh don’t worry we’re almost at the finish line. 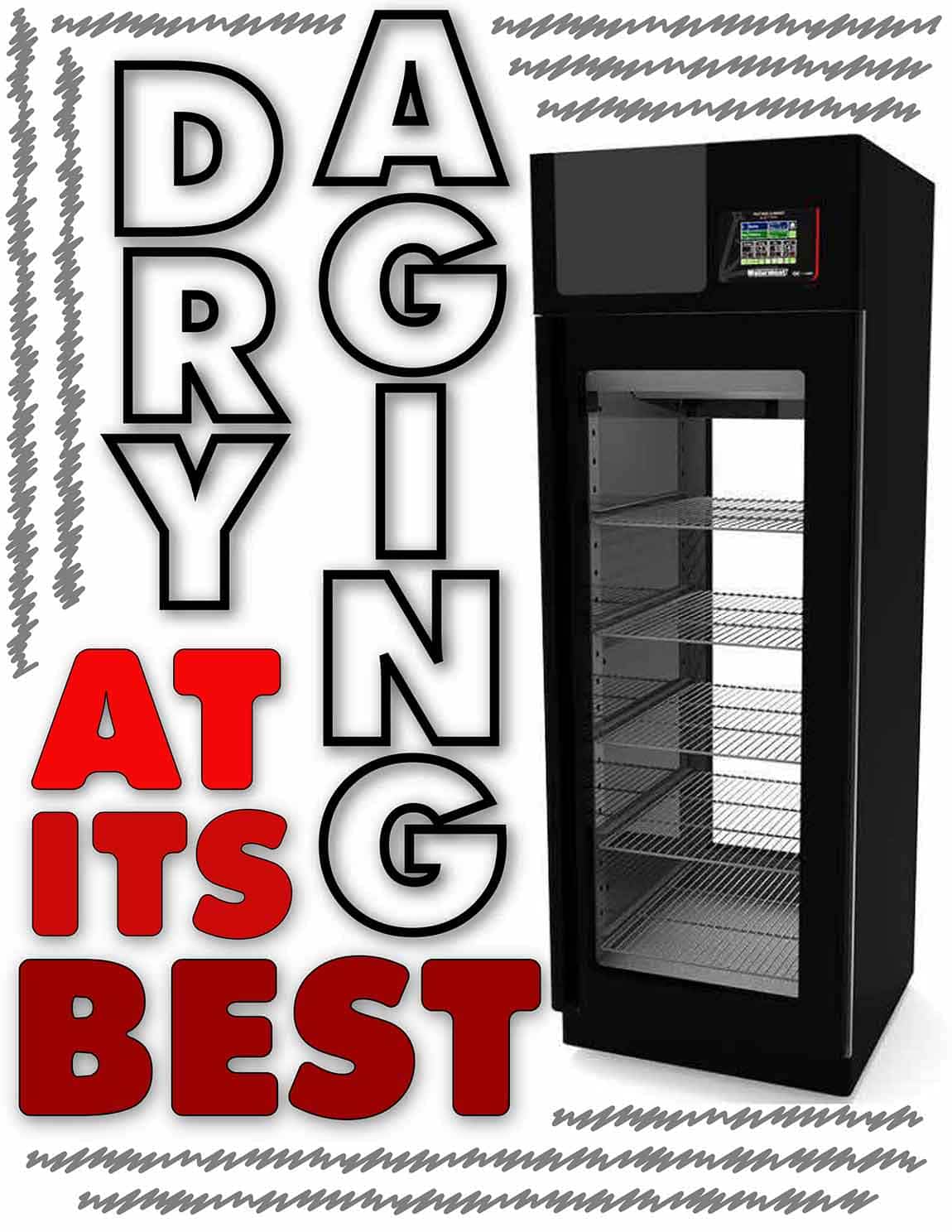 We still haven’t talked about proteolytic enzymes. These little guys help to breakdown proteins in meat. They are excreted by your pancreas to help you digest your food. These enzymes are present in the meat while its aging and help to break down the meat making it easier for your body to process it.

You may or may not know that you have a finite number of enzymes. They can be replenished from eating nutrient rich foods. This is becoming more and more difficult as the number of highly processed foods increase in our grocery stores. The result are things like lactose and gluten intolerances, this can happen to anyone that no longer produce lactase and DPP-IV enzymes.

And last but not least Arredo Inox Srl., the manufacturer of Maturmeat® performed a joint study with the University of Naples, Federico II in 2018. According to their website “Technical and scientific data of food analysis demonstrate an improvement in the quality of matured meat with Maturmeat®, which corresponds to a 30% increase in all the nutritional values ​​of the meat”.

In conclusion, dry age meat is slightly more tender (depending how long you want to push it), tastier, easier to digest, better for your body, and more shelf stable (by a country mile) as opposed to wet aged meat.